Kid Power gets inspired at the International Young Environmentalists Summit

At 6 AM on Friday March 8th, five Kid Power students and two Kid Power chaperones loaded into a van and drove down to Atlanta, Georgia for the first “International Young Environmentalists Summit,” hosted by Greening Forward. Not only was this summit exciting in its own right, but it was also the first time any of these students traveled outside the DC Metro area.

After an 11-hour drive, the students walked into the summit, and got right to work. They watched the documentary, “Bag It,” which taught them new ways to reduce their own waste and inspire their peers to do the same.  On Saturday, students attended “break out” sessions, where they participated in a variety of activities, including: dancing with Captain Planet, using social media to promote environmental stewardship, and learning conflict resolution strategies. Students also explored advanced environmental concepts, including:  sustainable agriculture, stream ecology and water conservation, and environmental justice. 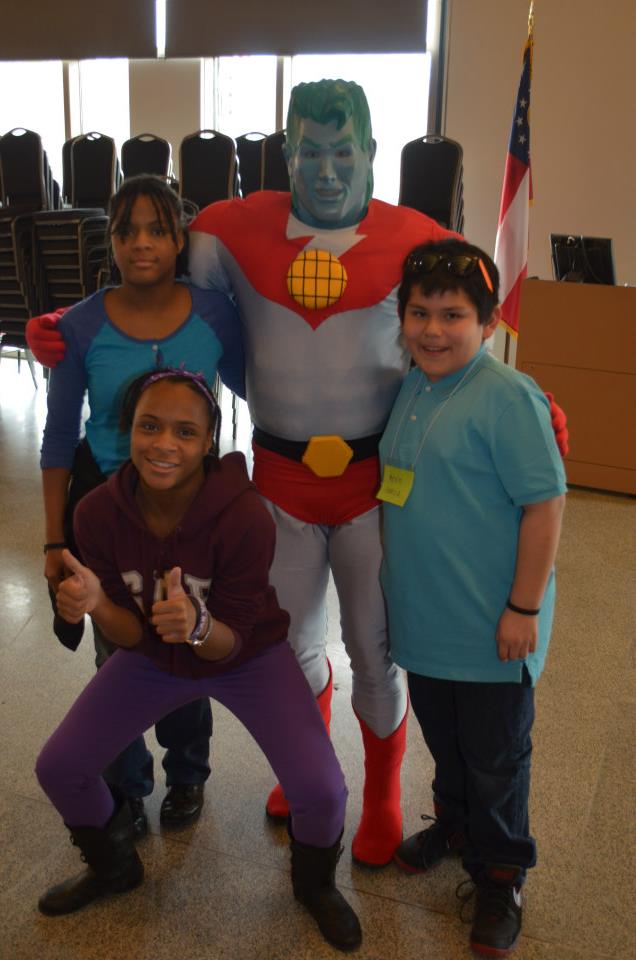 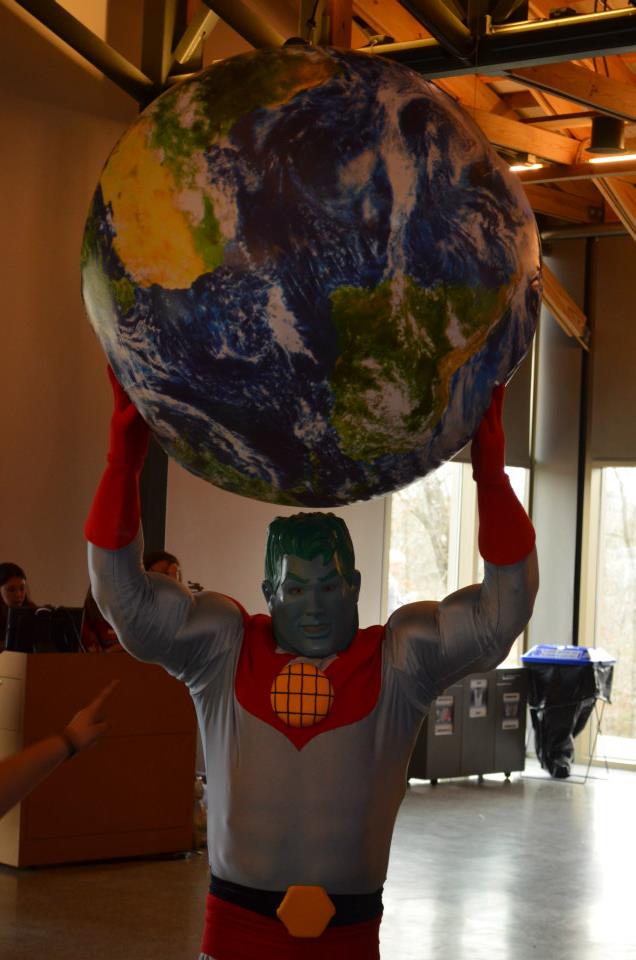 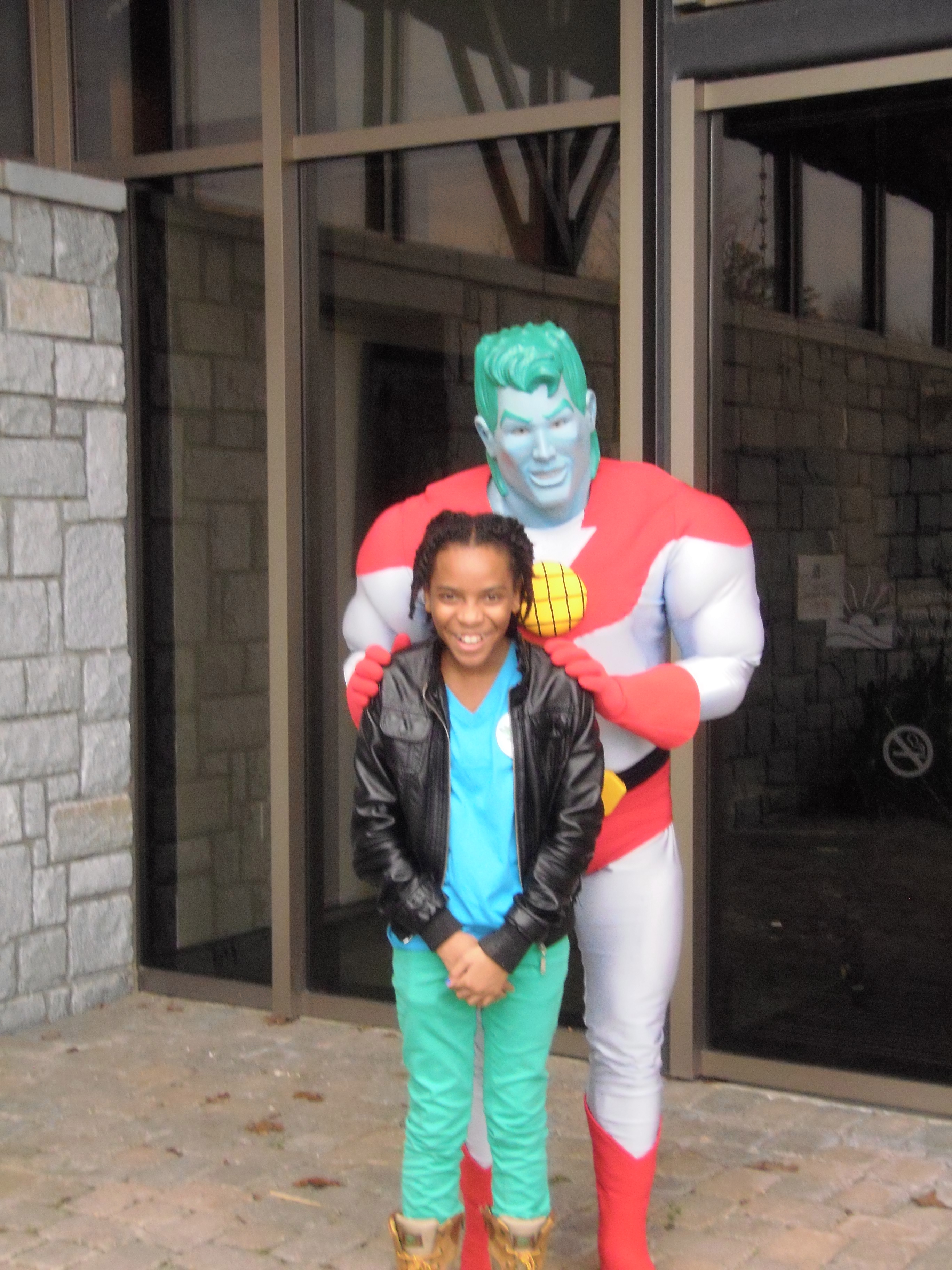 Kid Power students discussed the ways that the District residents are already improving their environment with school gardens, the 5 cent bag tax, the city’s recycling programs, and more. They also shared how important Kid Power’s VeggieTime program has been to them. Several Atlanta school representatives were very impressed with the unique program and commended the students for their hard work.

Kid Power students also learned from their peers about exciting youth-led initiatives all over the world.  Several students inspired everyone when they discussed how they had even started their own non-profit organizations when they were only 12- years old to solve problems in their communities.  These stories showed Kid Power students that they don’t have to wait until they are adults to make a real difference, they can do it now! 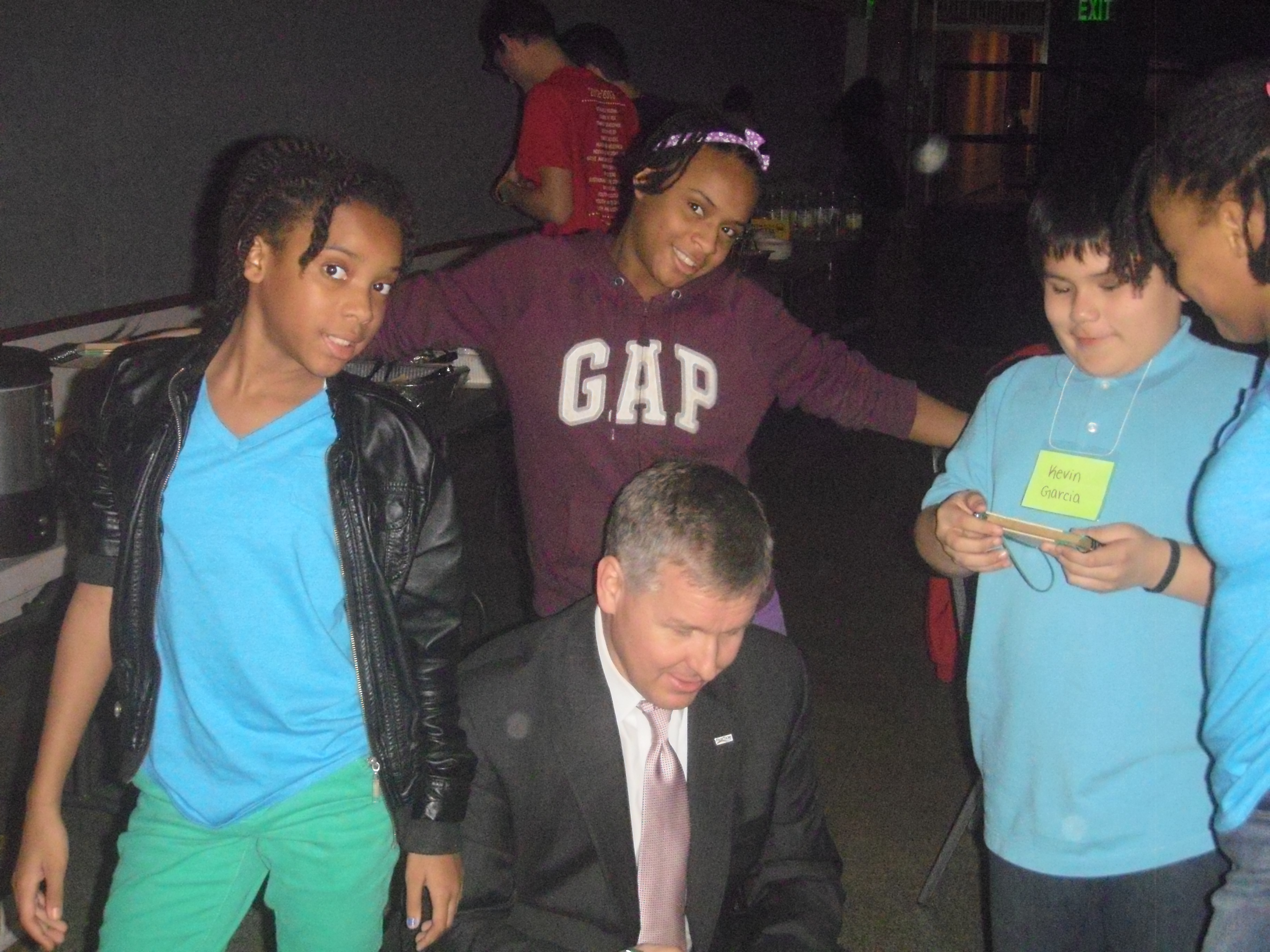 During dinner on Saturday, Georgia Congressman Rob Woodall (pictured on the right) joined the summit and sparked an inspiring debate. Kid Power students asked important questions about the recent cuts to the Supplemental Nutrition Assistance Program (SNAP) and educational funding under the sequestration. The youngest student on the trip, 9-year old Aneisa, intelligently expressed concern over summer activities and summer feeding programs. After praising her for her question, representative Woodall responded he would address the issue if he received handwritten letters listing specific program funding requests. Aneisa has since been inspired to create a letter writing campaign to Congress.

On Sunday morning, the group headed over to a local park to burn off some energy before the long car ride home. With warm spring weather in the air, the students had fun climbing trees, playing in the grass, and rolling down hills – until they noticed litter on the ground. Without being prompted, each of the students began to fill their arms with the trash and carry it over to garbage cans. They spoke about how these bottles and cans would wash into the waterways and could potentially harm wildlife such as albatross and whales.

Katherine Harvey, the veteran adult chaperone, explains this remarkable experience, “The spontaneous park clean-up was one of the most inspiring experiences I have had working with young people. Not only had the students truly learned something at the conference, but they were also motivated to make a difference in the real world. Most importantly, they were not afraid to start making these differences right away, in a community separate from their own.”  If you aren't already inspired to care for your surroundings, we hope this story gives you a little motivation. We can make the world a better place! 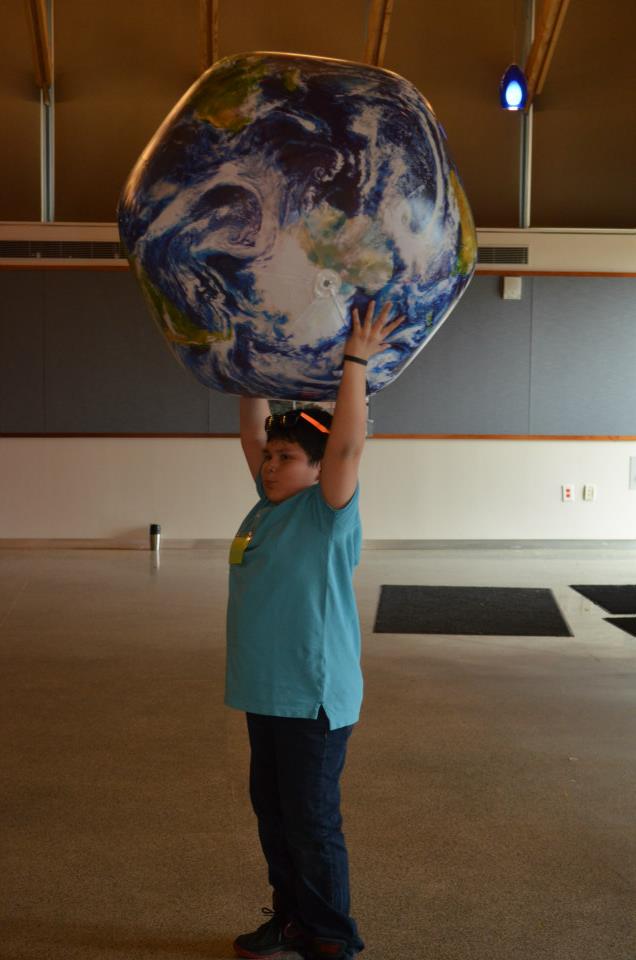 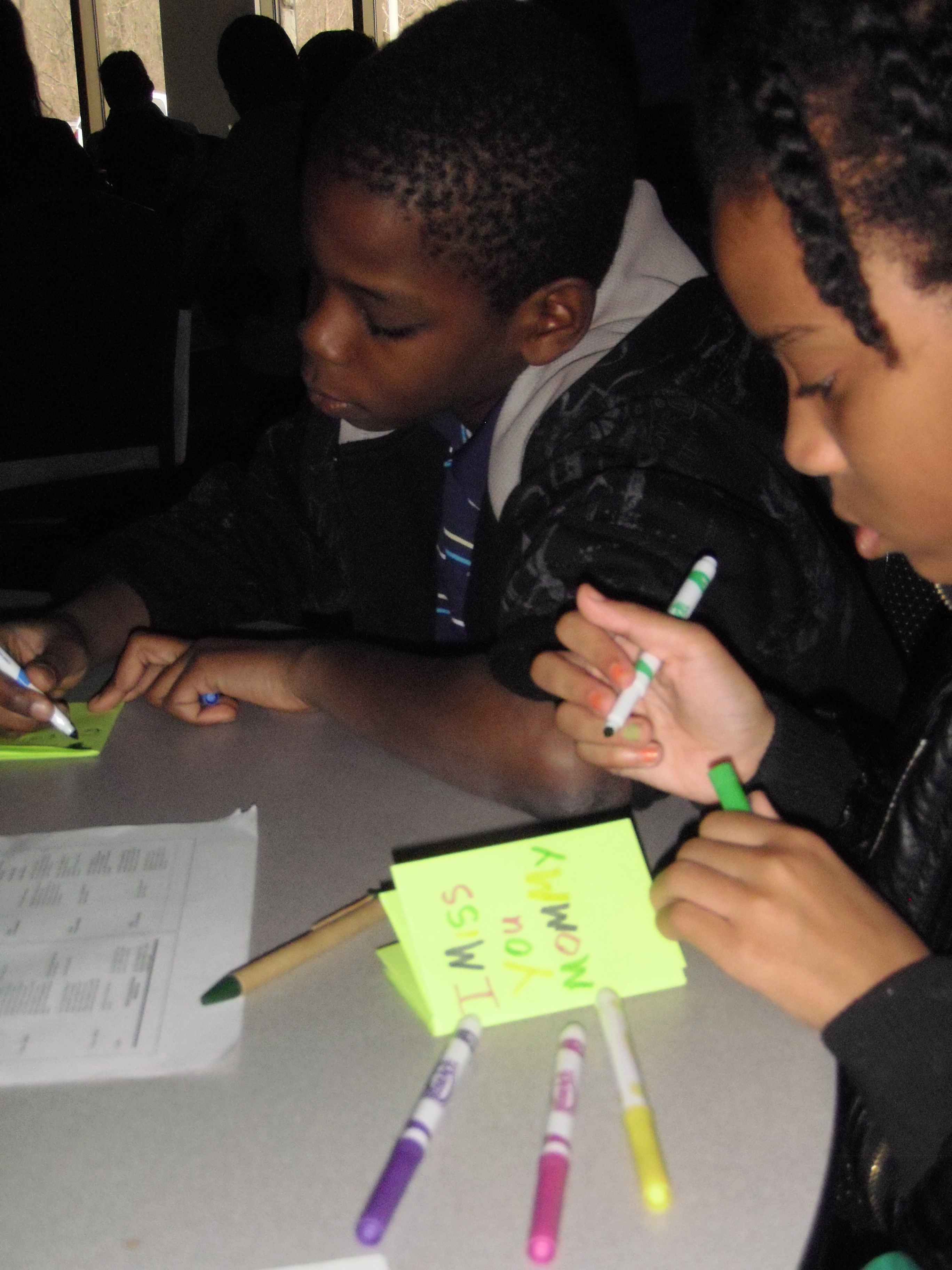