All Grown Up! Kid Power Students to Kid Power Leaders 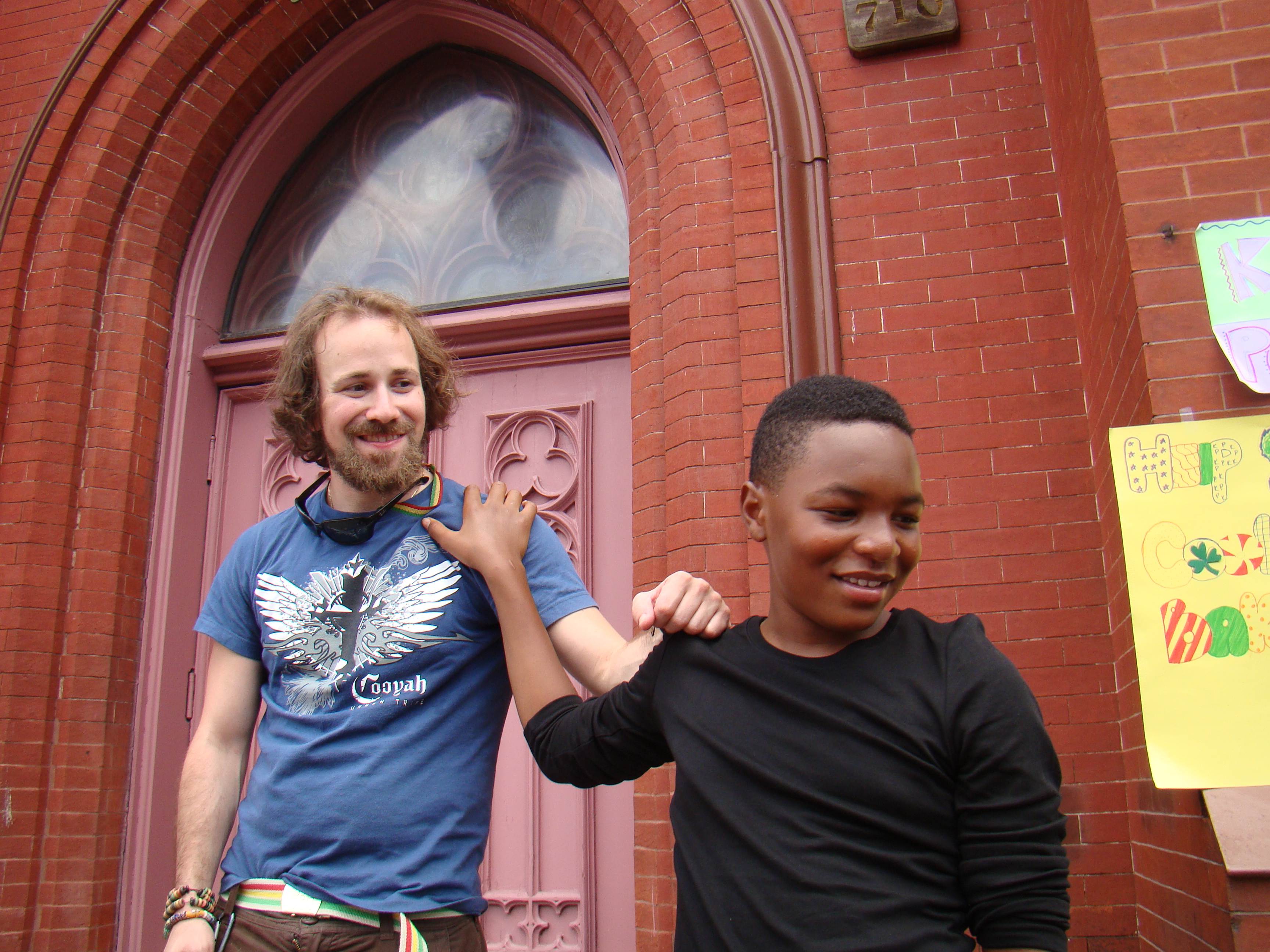 This week, we visited the both the Elementary and Middle Summer Leadership Academy camps. We had the opportunity to speak with some of the Summer Youth Employment Program (SYEP) staff members. However, we soon realized that they are more than just summer counselors for Kid Power – they were actually enrolled in the Kid Power programs when they were in elementary and middle school.

SYEP is a “locally funded initiative sponsored by the Department of Employment Services that provides District youth ages 14-21 with enriching and constructive summer work experiences."  Kid Power is lucky enough to serve as a host employer to these wonderful summer counselors who are familiar with Kid Power’s programs and the impact the programs have on the community.

We interviewed five alumni of Kid Power who are currently SYEP staff. They all talked about how much fun they had as Kid Power students when they were younger – so much so that they wanted to give back to other kids to ensure that current children were able to have the same wonderful experiences. 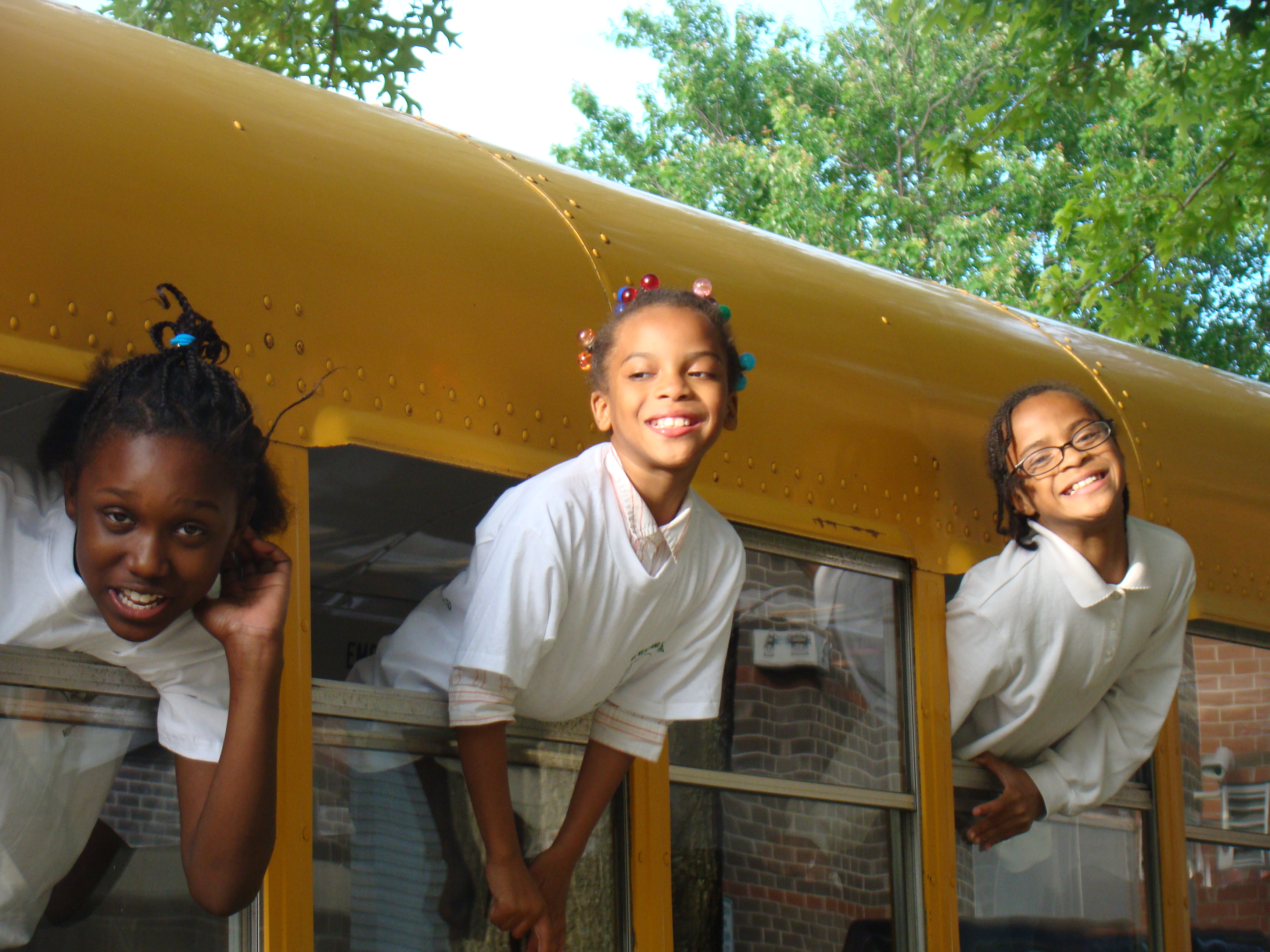 One SYEP counselor, Amira, was enrolled in Kid Power from 3rd-5th grade at Miner Elementary School (pictured left).  She came back as a 9th grader to where at all began at Kid Power's 2013 Summer Leadership Academy at Miner Elementary School.  She told us she wanted to get younger kids "excited about our program activities." She added: "I would do anything for Kid Power because they helped me when I was a kid. I want to tell all the kids in the area that Kid Power makes learning fun." 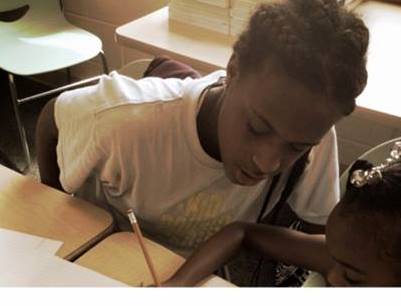 Throughout our interview, Amira continued to mention that what she learned from Kid Power programs helped her tremendously in school. Math was difficult for her in the classroom but when she started participating in Kid Power’s after-school program, the enrichment activities she completed made math easier and clearer. Eventually, Amira, along with her grade in math class, showed great improvement. Check out Amira on the right as a high school counselor.

SYEP Counselors also spoke to us about how Kid Power helped them learn to become role models and take more responsibility for their actions. One stated,  “When I was a kid in Kid Power, I didn’t really have a good attitude or good behavior at school, but when I went to the program at Kid Power, I wanted to change.”

Community service was also a big topic among KP alumni. Because Kid Power focuses on civic engagement and citizenship, SYEP counselors are always interested in giving back to their communities. Iyoha, who works at Middle School Summer Leadership Academy started Kid Power in the 3rd grade and not only graduate high school, but is attending college this month! He stated that, “Helping other people has always been important in my family, but Kid Power gave me a place to do it and people to help.”

After several days at camp, we were perhaps most impressed by the extensive support network that Kid Power is able to create with the young people that it serves. Of course, we have learned that Kid Power has specific academic and social goals for young people to achieve annually each year, but what was strikingly apparent was how dedicated Kid Power is to helping each student transition to a healthy adulthood. What we heard over and over again was how grateful these high school students are having the support of Kid Power no matter what. Several SYEP workers let us know that Kid Power is "our second family."

After getting to know these SYEP counselors, we were inspired by their passion and dedication to Kid Power. We hope they will be back for years to come and continue to support our programs – thank you SYEP staff and Kid Power alumni! 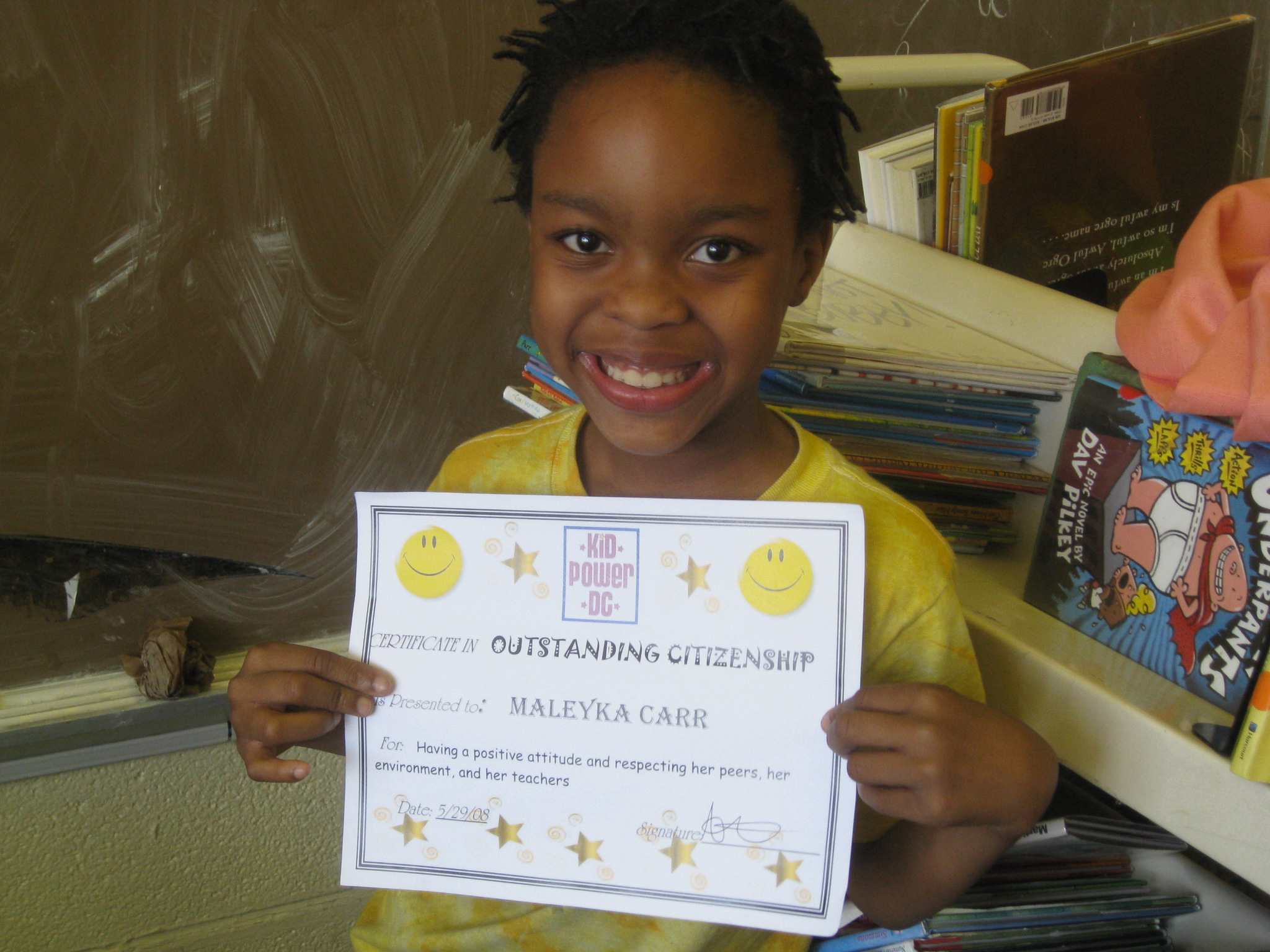 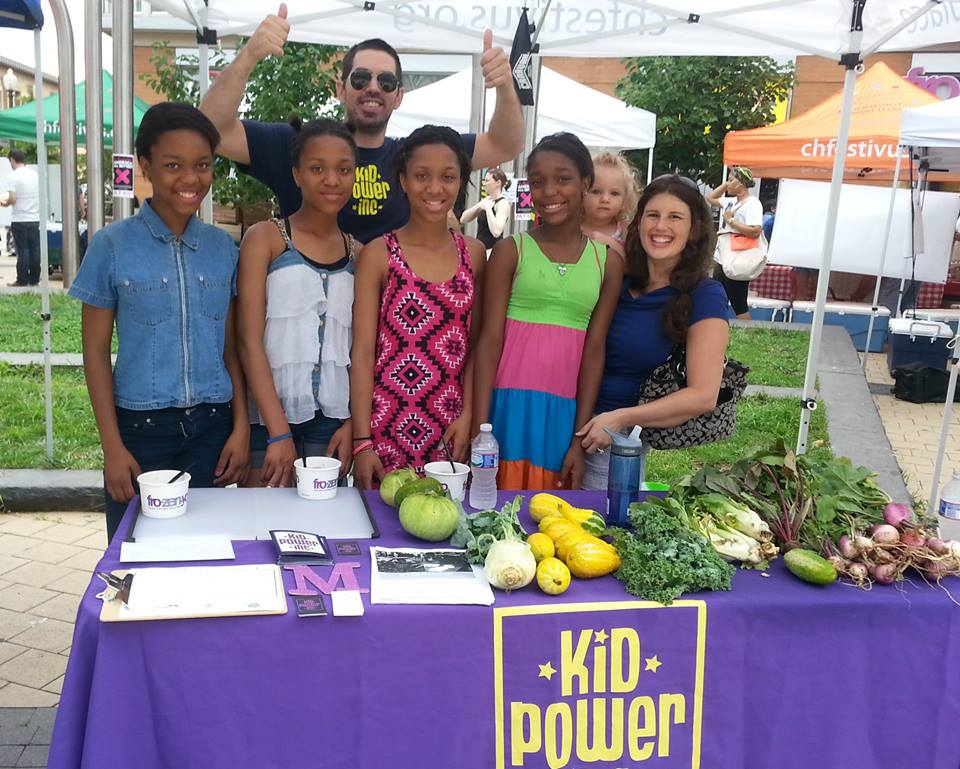